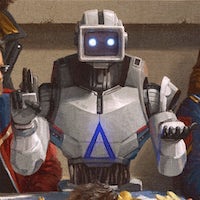 So last week I decided to dive into Vue.js framework and was so excited for the new experience.

I globally installed Vue and vue-cli and made an attempt to create my first local Vue repo by running: vue create <project-name>

I really wanted to learn Vue. I even made a reusable Vue boilerplate. SMH

Few google searches and a headache later I found a solution and here is how it was fixed.

Save the configuration by pressing CTRL+X and then Y

That's all. You can now create vue project with vue-cli / GUI

I hope you find this helpful? See you in my next post 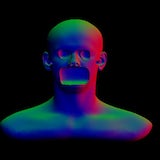 Thanks, was searching for solutions and only this one worked. 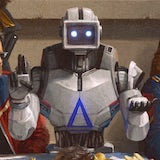 I'm glad it worked for you Jozef.